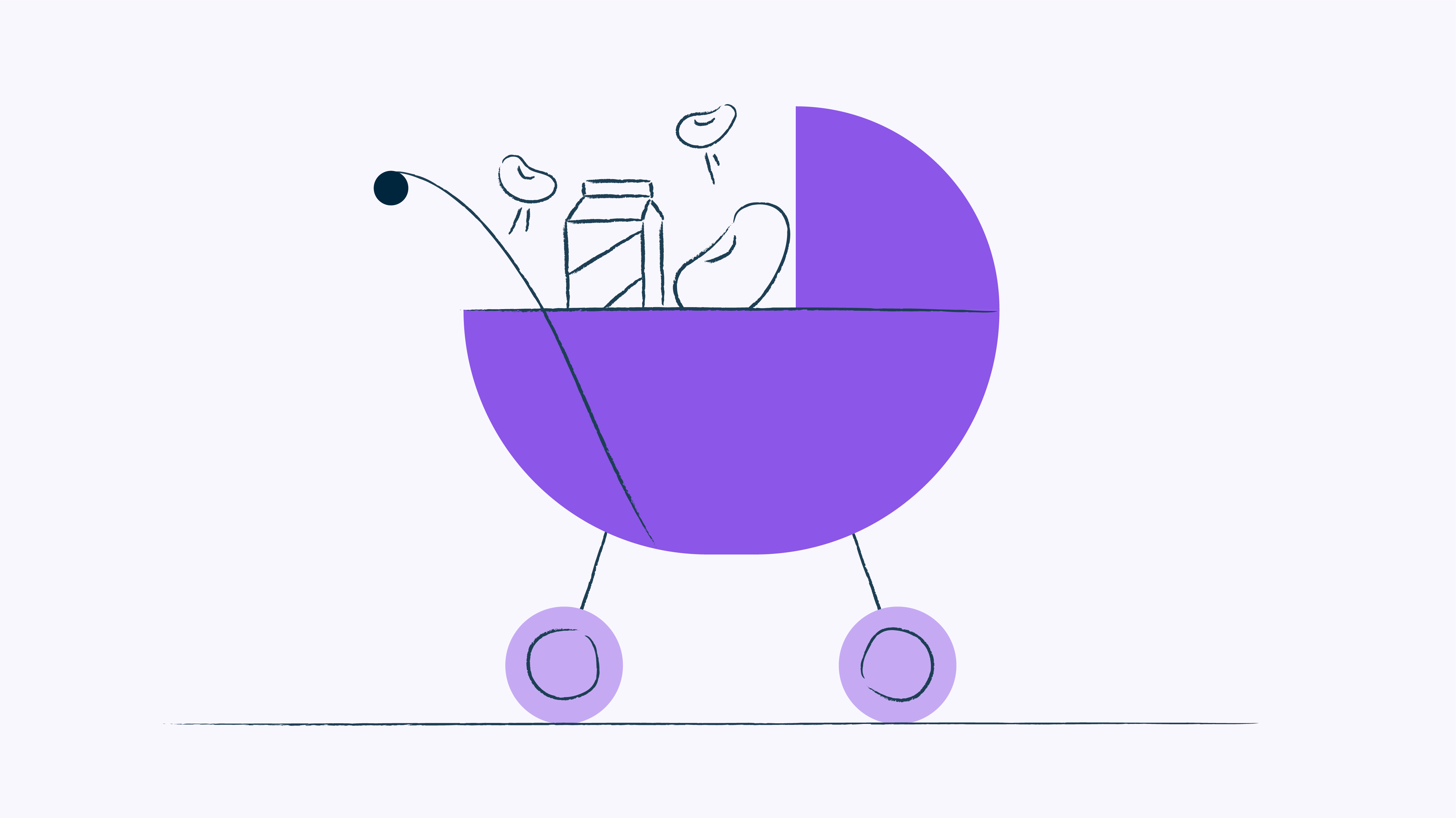 The soybean originated in East Asia over 10,000 years ago. Soybeans are cultivated to create a range of popular products, from soya milk and tofu to fermented products, such as miso and tempeh. Soya-based foods are no longer just a pillar of the East Asian diet but are now vegetarian staples in supermarkets worldwide.

However, there is a lingering concern that soy foods can affect the fertility of both men and women. This concern was born out of the fact that soya contains compounds called isoflavones, which are a subtype of phytoestrogens.

Phytoestrogens are plant-oestrogens that occur naturally in plants. People hear ‘oestrogen’ and think of the female sex hormone, which raised panic. Although the two are somewhat biologically similar, they are not the same.

Oestrogen (the human hormone) is key during puberty and for the development of the human reproductive system, as well as important for bone health and cardiovascular health. While oestrogen levels are much lower in men than women, they play a significant role for both sexes.

Phytoestrogens (the plant compound) can bind to oestrogen receptors in the body but have much weaker effects, and behave differently depending on the oestrogen environment (whether there is too much or too little human oestrogen present).

The weak oestrogenic or anti-oestrogenic activity, after consuming isoflavones in soya containing foods, is different from the effect of consuming human oestrogen.

This cross-sectional study, where data on a specific group of people are analysed at a random time point, investigated the link between low sperm count and intake of isoflavones found in soya products. 99 participants provided semen samples for analysis, and food frequency questionnaires determined how often participants consumed soya. The study concluded that there was an inverse association between soy intake and sperm concentration, suggesting that soya products affect sperm count.

However, there are several reasons that the conclusions from this study aren’t definitive.

Firstly, your inner scientist should be questioning the nature of the study, as cross-sectional studies don’t tell us anything about causation, but rather suggest a relationship. Much more robust conclusions can be made from controlled clinical interventions, as they eliminate the possibility of other factors affecting the results.

On top of this, the cross-sectional study used a sample of obese and overweight men. The researchers themselves note the possibility that being overweight might interfere with the relationship between the intake of isoflavones and semen quality. The clinical trial, mentioned above, investigated the effect in healthy men, and so results can be applied to healthy, average weight men.

Lastly, the cross-sectional study used an unreliable measure of food intake to determine isoflavone intake. They relied on a retrospective food frequency questionnaire (FFQ), which depends on participants accurately remembering how much soya they had previously eaten. As most people struggle to remember what they had for lunch yesterday, this is an unreliable measure.

All in all, the research that caused scaremongering around soya products and male fertility is not thorough enough to provide valid conclusions. There is not enough evidence to suggest that soya influences sperm count and reduces male fertility.

Concern surrounding the effect of soya on female fertility stems from confusion between phytoestrogens and the female sex hormone oestrogen. Supplementation of oestrogen, the human hormone, suppresses ovulation (the stage in the menstrual cycle where the ovaries release an egg). This is the mechanism of the combined oral contraceptive pill.

A thorough review that explored the effect of soya on female fertility contributed to the wave of confusion. This meta-analysis concluded that isoflavones present in soya reduce the amounts of follicle stimulating hormone (FSH) and luteinizing hormone (LH). Both of these hormones are involved with ovulation in women, with FSH stimulating the growth of ovarian follicles, and LH triggering the release of the egg.

Although this sounds alarming, the link made in this meta-analysis is extremely tenuous. The review itself acknowledges that ‘these effects should be considered tentative’ as the effect was no longer statistically significant once studies with a high level of bias were excluded.

Also, there is plenty of research which suggests the exact opposite – soya products might, in fact, aid fertility in women. Confused? Understandably so!

A commonly referenced fertility study called the Nurses Health Study II allowed for the collection of diet and lifestyle data of more than 116,000 female nurses aged 25-42. In a small group of these women, analysis of the rate of conception revealed that excessive animal protein intake was associated with ovulatory infertility (where a woman does not ovulate or ovulates irregularly). Researchers concluded that adding a portion of vegetable or soy protein, such as tofu, might protect against ovulatory infertility.

Although this study collected a vast amount of data over a long period, it’s still an observational study, which cannot tell us for sure that adding soya protein causes changes in female fertility. The study also gathered information about diet via FFQs, which, as previously mentioned, is not particularly reliable.

A randomised intervention trial, based in a hospital in Italy, explored the effect of isoflavone supplementation on females undergoing In Vitro Fertilisation (IVF). IVF is a fertility treatment, whereby the female egg is removed from the body and fertilised by sperm in a lab setting, before being placed back into the womb to grow and develop.

Results showed that isoflavone supplementation had a significantly beneficial effect on implantation in the womb, clinical pregnancy rate, and ongoing pregnancy/delivery rates. From research on postmenopausal women and animal studies, the suggested mechanism was that high levels of phytoestrogens made the lining of the uterus more receptive to the fertilised egg.

Notably, this randomised trial used supplements with extremely high isoflavone content (1,500 mg/day). As 1 cup of soy milk has an isoflavone concentration of roughly 30 mg, it would be challenging to consume similar levels of isoflavones by diet alone.

Overall, there is no strong evidence to suggest that soya products consumed in moderation as part of a healthy diet reduce fertility in women. In fact, evidence suggests that for women undergoing IVF, eating large amounts of soya might improve chances of conceiving, although further research is necessary to determine whether this is the case.