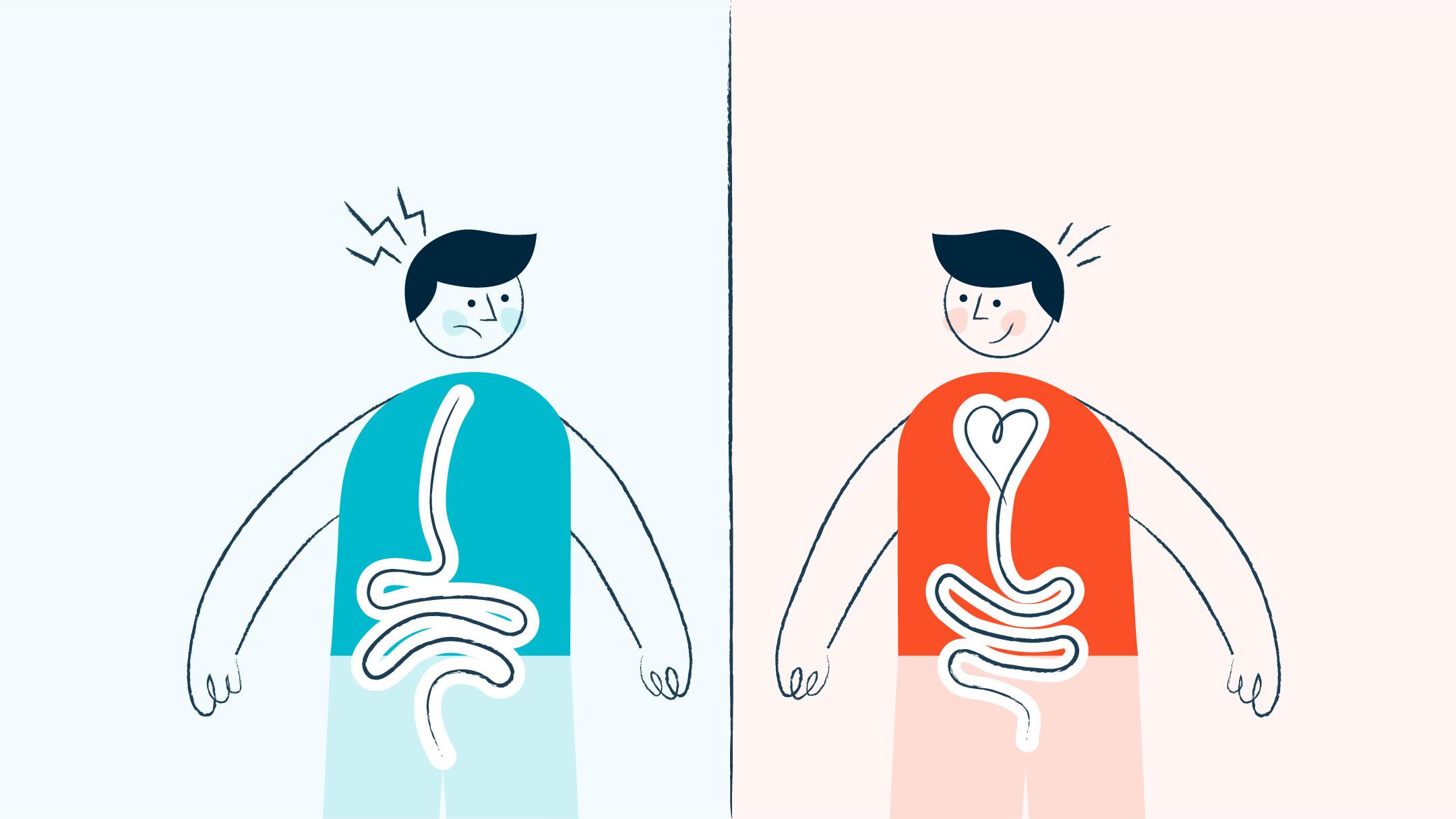 How to avoid the afternoon crash

Why is sugar bad for you?

Can’t afford £10 per week, so just email me recipes and information exercise for a person with Flat Feet, Arthritis, Depression, IBS, Incontinence and a weak left leg