Sophie: “I am in a much happier place” 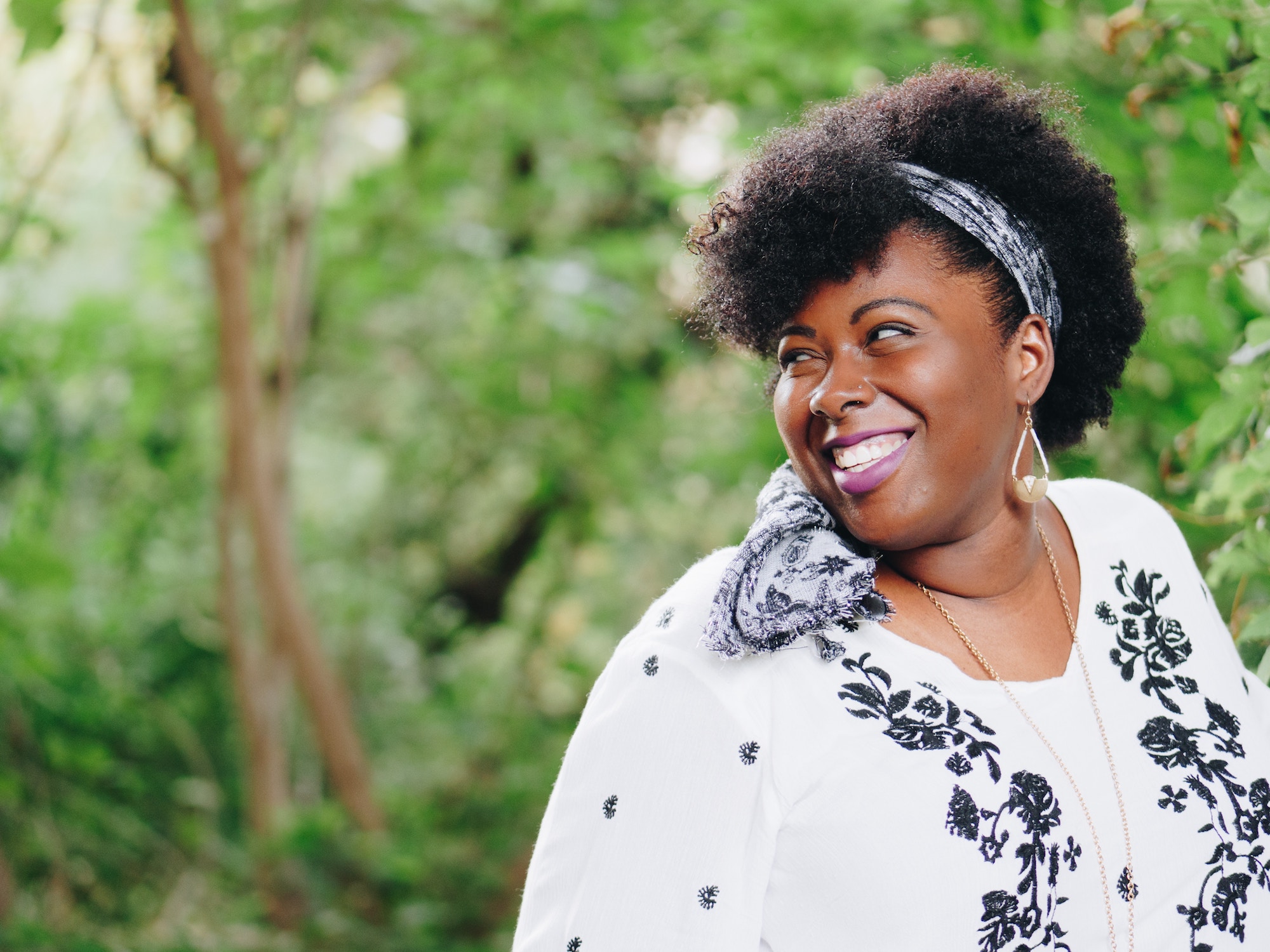 A busy mum of two with a stressful job, Sophie lost 23 lbs in three months and has kept them off since! (Going on 6 months last time we checked…)

Why did you choose to do Second Nature?

Over the years I’d just got bigger. I wasn’t a fat child or teenager and got through my twenties without putting on too much weight, but over the next fifteen years a whole combination of factors just came together to mean that I just kept putting on a bit of weight each year without really noticing it: I had two children both by caesarean section; my husband died after a long period of illness; I worked full time in a stressful job, grabbing food on the go.

But to be honest, I just really like food and enjoyed drinking alcohol and I never really thought much about the effect it was having on my size. I went up to a size 16 (an 18 for some brands) and started to hate clothes shopping because nothing ever looked right. I weighed 183 lbs when I started the Second Nature programme.

Had you tried anything else before?

A couple of years ago I tried the 5-2 diet and lost a lot of weight but I didn’t enjoy it. If you like eating, starving yourself for whole days is pretty unsustainable. I put all the weight back on. But I’d never really tried anything else. All diets before just struck me as too restrictive or too complicated.

How did you find Second Nature?

The Second Nature programme is really positive. It’s all about being optimistic, building on your small successes rather than dwelling on your failures. I’ve lost 23 lbs in the past three months and that’s great. I like the fact it’s just about clever choices rather than restraint and calorie counting.

I’ve really changed the way I eat and drink over the past few months. I’ve dramatically reduced my caffeine intake to a very occasional cup of tea, I still enjoy a glass or two of wine but far less than in the past. I haven’t completely banned pasta, potatoes and bread from my diet but they are pretty rare now.

I would not now choose to eat a biscuit or a packet of crisps and what’s really interesting is that the Second Nature approach re-programmes you so these are not even things I crave anymore. I can easily turn them down.

What did you like about the Second Nature plan?

What I really like about the plan is the way you are led through it each day with articles encouraging you to make a small incremental change, and the weighing scales work so neatly with the app.

I still weigh myself every day because I like to feel that my weight is something I am in control of, although I don’t worry about small fluctuations anymore. I’d like to lose more weight too although at the moment I am happy just to sustain the progress I have made so far.

I’ve adopted some of the exercises into my daily routine, but not followed the suggestions which don’t appeal to me. Now that I’ve lost weight I’ve also felt confident enough to start doing the 5km Park Run each Saturday.

What was the biggest change you made?

The biggest change for me was probably the most important one – simply thinking about food in a different way. I don’t slip up and scoff lots of sweet stuff because I don’t want to. I’m in control. However, I might choose to allow myself a piece of cake one day as a treat. That’s allowed. It’s just about making a conscious decision.

What would your best advice be for someone taking it on?

My advice would be that if you are going to start the Second Nature programme really make sure you get the first five days of Reset right. You will see huge progress and it sets you up with an attitude which makes you realise this really is going to work.

So, choose a start date which will get you going on a very normal week without any social events, as those are the hardest to manage.

How do you feel now?

I bought a new dress a couple of weeks ago and I think I look good in it! That in itself is a sign that I am in a much happier place.

*Name and photo have been anonymised at the user’s request.

Ian: “I feel so much better and am ready to take the day on!”

Ginny: “Second Nature you have changed my life!”