Pauline: “I have a new lease of life!” 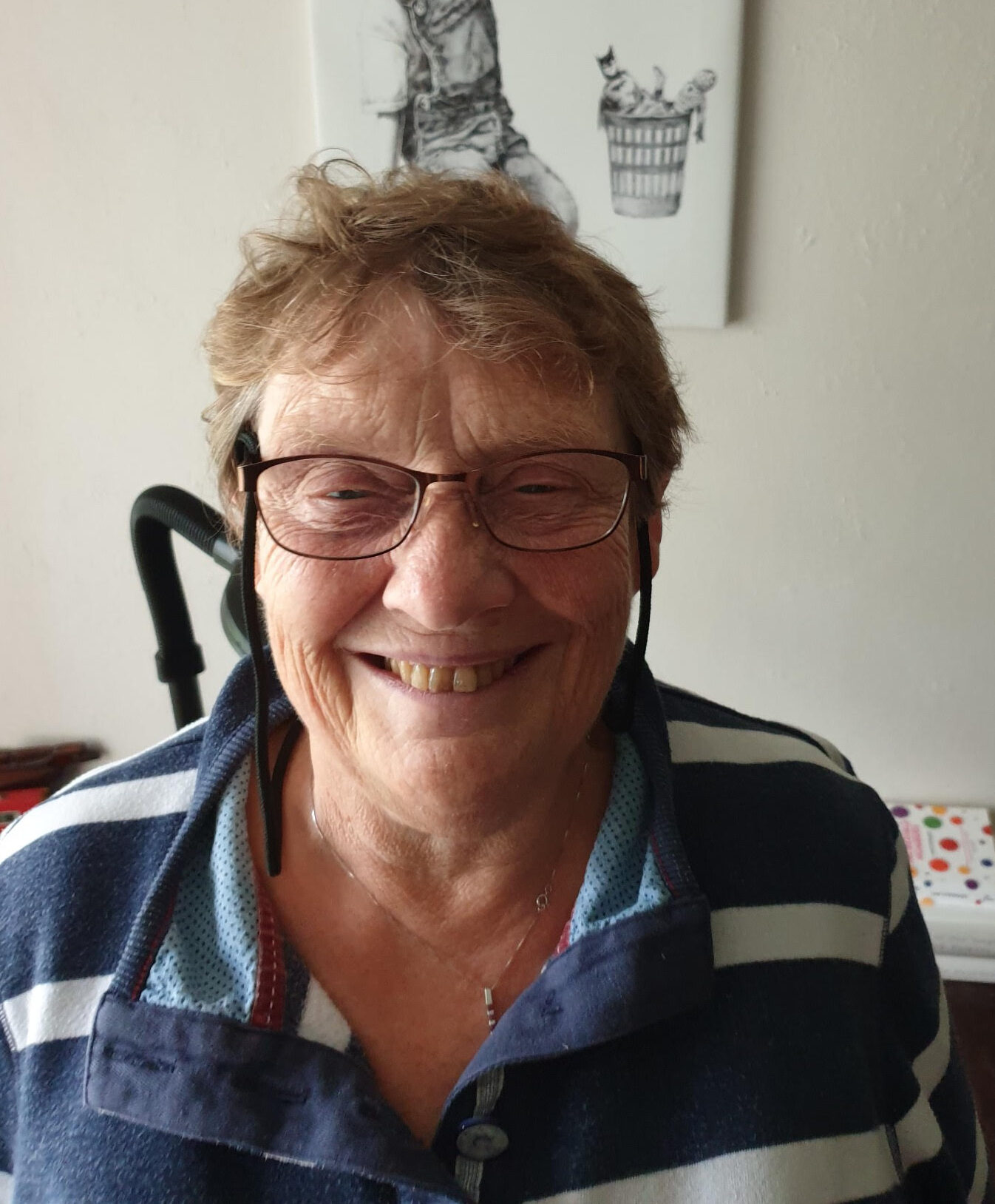 After years of yo-yo dieting and restrictive eating plans, Pauline felt she would never be able to take control of her health. Since joining Second Nature, this has all changed and she has found a new lease of life. Pauline no longer has use for her walking stick, enjoys long walks on a regular basis, and is feeling younger, healthier and happier than she has in a long time!

A little bit about you

At 72 and after many years of yo-yo dieting and joining diet groups, I was coming round to thinking I would always be overweight and unhealthy. I was having some difficulty with painful knees and often used a walking stick. During outings with my children and grandchildren, I felt a bit of a nuisance and was often embarrassed when they offered help.

“The difference in my health and well-being since joining the programme is quite remarkable!”

From the very beginning, I received so much support and encouragement from my health coach as well as the group I started the programme with. I soon recognised this was not another fad diet but a whole new way of living. I felt totally in control of my lifestyle choices!

Throughout the programme, my understanding of why I should form new healthy habits was clear. Everything is supported by evidence and there is thorough research into the science behind the programme.

The daily articles were very useful and made it clear why previous attempts at weight loss were largely unsuccessful. This meant I soon stopped watching the scales and judging my progress by weight loss alone. I certainly lost weight, but I also gained insights into myself and learned to be more kind and compassionate to myself.

Following the eating plan was easy. Planning meals using Second Nature recipes was a pleasure as I love cooking. The meals are generally delicious and so easy to adapt at family mealtimes. I never feel hunger cravings the way I used to and now feel so much healthier. Playing music whilst cooking has also allowed me to get in short bursts of exercise whilst waiting for various things to cool.

“I feel younger, healthier and happier than I have for a long time”

I have a new lease of life since joining Second Nature! Gone is the walking stick and I now love going for long walks. As a result, I feel younger, healthier and happier than I have for a long time!

I’ve continued my Second Nature membership and feel a strong bond with other members in the community groups. There is lots of sharing of recipes and support in times of need.

I’d highly recommend the programme for anyone who wants to not only lose weight but be mentally and physically healthy. It’s not a fad but a scientifically supported health and well-being programme, that is for life.

Sandy: “It turned out to be the best thing I’ve ever done.”

Michael: “I am happier within myself”