Mark: “My strength, breathing, and sleeping have all improved” 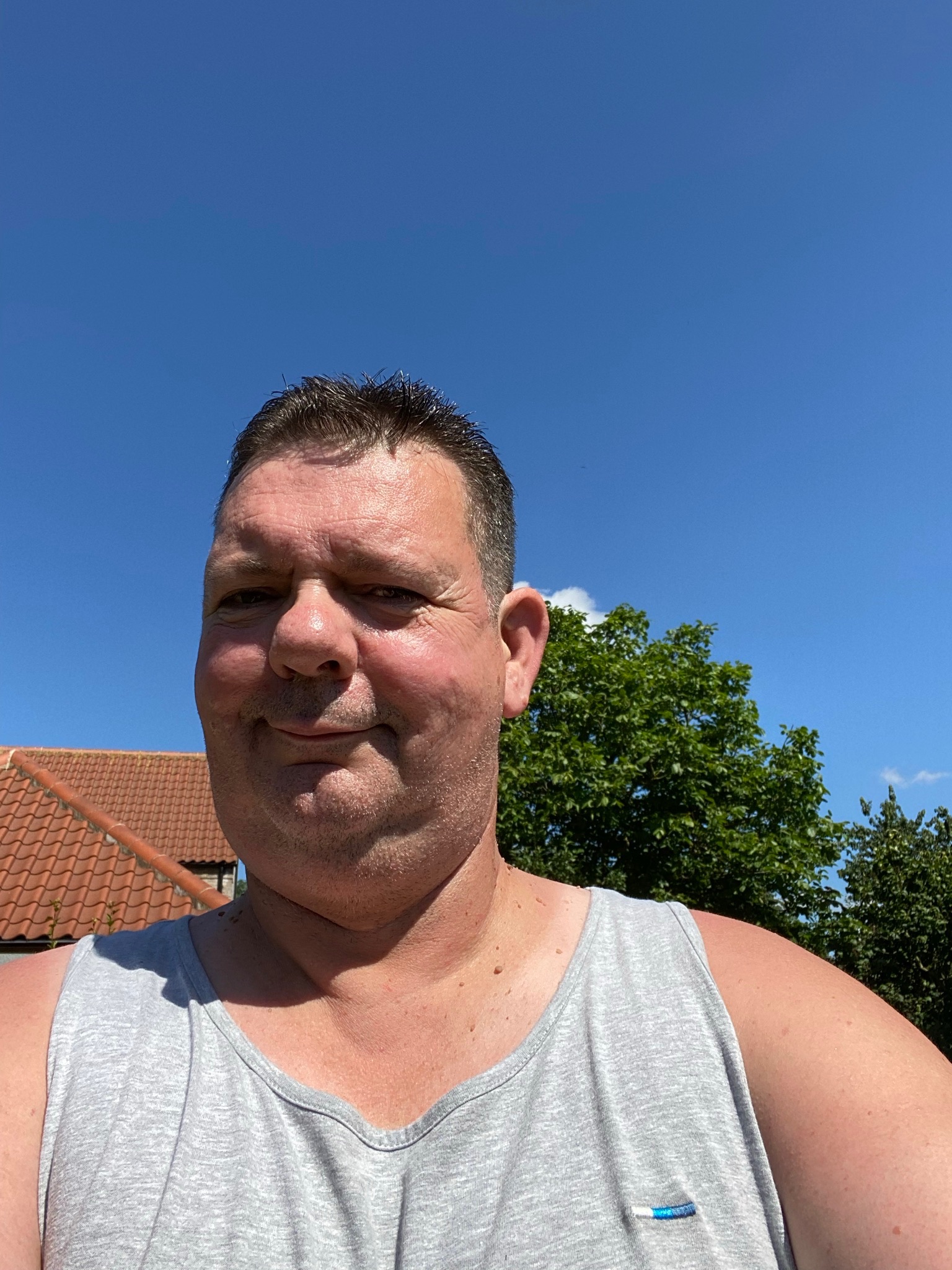 Mark joined Second Nature after suffering with poor health following an injury which affected his mobility. Since being on the programme he has been able to lose weight, change his medication, and is now regularly swimming and going to the gym.

I am Mark, aged 54 years old, and in 1985 I badly broke my ankle. After putting up with pain for many years, in 2010 I took medical advice and had an operation. Whilst waiting for a date, I suffered my first blood clot, after which it was found I had them in both lungs, requiring three further operations.

“After joining Second Nature and changing my medication, I’ve been able to carry on with my life”

I’ve come a long way since then, and after joining Second Nature and changing my medication, I’ve been able to carry on with my life. I would say 60% of my weight loss is down to following the Second Nature programme, and making changes to my diet.

When I first saw the example meal plan I was a little disheartened with thing like oats and natural yoghurt – not liking either, but I experimented with adding different flavours to these and now they are the first things I put on the shopping list!

“My strength, breathing, and sleeping have all improved”

I’m the sort of person that sticks to things when I start them, and after three weeks on the programme, I knew I needed to include some exercise. I went back to swimming – to start with only managing to swim 100m. However now I’m doing 1600m three days a week, plus 800m one day a week, and a hour in the gym the other three days. My strength, breathing, and sleeping have all improved since joining Second Nature and my goal going forward is to keep improving so that one day I can ride a motorcycle again.

I would like to thank Second Nature for all their help, especially my coach Rebecca and hope that lots of others get the same help I have had. THANK YOU!

Stella: “I’ve found myself in my body again.”

Becky: “My energy levels and mood have improved”

David: “Second Nature is like a university of healthy living!”