Lorraine: “For the first time, I am eating without guilt” 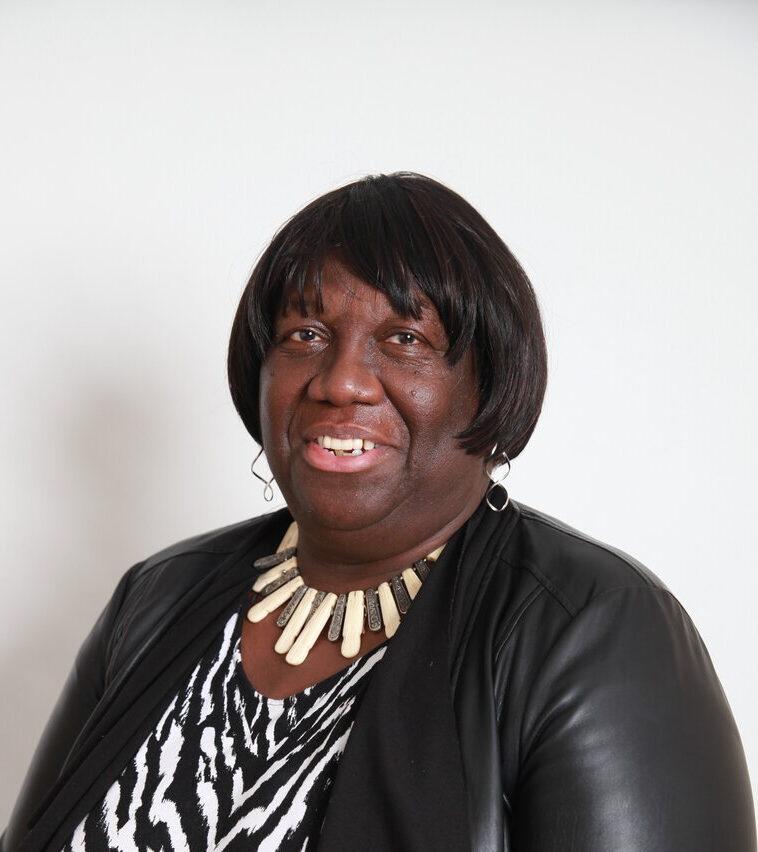 Lorraine has been in the cycle of signing up to diets that promoted the idea of deprivation and always felt unsustainable in the long term. Since joining Second Nature, Lorraine no longer feels she is on a diet, and has built a much more positive mindset and relationship with food. She now enjoys all foods without guilt, has found a new love of cooking, and feels this way of eating is realistic and sustainable for her in the long term.

A little bit about you

I have been on and off diets since I was a teenager. I have tried The Cabbage Diet, The Beverley Hills Diet and many more. While I’ve had some success with diets, they all had the same results. Once I stopped dieting, I weighed MORE than when I started!

About 10 years ago I decided to stop dieting because I was fearful that I would end up bigger than I already was. My experience of dieting was one of deprivation and having to eat foods I didn’t like, which naturally was not sustainable.

I had health complications as a result of being overweight and was diagnosed with diabetes in 2014. I would see the NHS dietitian every 6 months and she would tell me that I needed to lose weight. I would leave the session knowing I was not going to follow her advice because I was not motivated to change my eating habits. I felt hopeless and helpless, and unable to do anything about losing weight.

Sometimes friends would act like the ‘food police’ and comment on what I ate. This just made me more rebellious. Deep down inside, I felt like a failure as I seemed incapable of eating healthily and felt I was ruining my health. I developed osteoarthritis about 12 years ago, due to my weight, and I would lose my breath walking up and down stairs.

In addition to being diabetic, one of the worst aspects of being overweight was that I hated buying clothes. No matter what I bought I always thought I looked fat! I avoided mirrors as I didn’t like what I saw. I only seemed to be able to buy what I described as ‘old lady’ clothes which is funny because, at 66, I am an old lady! I longed to be able to go into an ordinary clothes shop and try on clothes that I liked. The knock-on effect was that I avoided social events because, most of the time, I would be the largest one there.

Getting started on the Second Nature programme

My future looked bleak. I saw myself being overweight and unhealthy for the rest of my life. Then in early September 2021, I saw ads for Second Nature on Facebook. I watched the videos and thought “this looks like something I can do.” As there was a 12-week option, I thought “why not?”

I chose Second Nature because it wasn’t a ‘diet’ and nothing was off-limits. This was perfect! I said to friends that I will never diet again until I find something where I can eat normally, and Second Nature is it!

I have not owned a pair of scales for about 35 years. I was too scared to own them as the reading would accuse me of how useless I was at losing and maintaining my weight. When signing up, I decided to invest in the scales with the programme, and I’m glad I did!

“I have found it surprisingly easy to make changes to my lifestyle and, for the first time, I am eating without guilt.”

It has been surprisingly easy to make the changes to my lifestyle, which is what Second Nature is about. For the first time, I am eating without guilt. I am also eating a much more varied diet. I realise now that, not only were the meals I ate unhealthy, they were boring too!

Thanks to the daily educational articles we receive and additional support from my health coach, I am now empowered to eat what is best for my body and my health. I haven’t been a saint either. Sometimes I eat off plan but that is not a problem, because I can eat and enjoy it, and go right back to the plan because I want to.

Eating out is no longer something to fear. Recently I went to a Vietnamese restaurant with friends. I chose what I wanted to eat. Opting for the healthiest choices I could see because I wanted to. I asked for a takeaway box and put half of what I ordered in the box and took it home. I ate half of what I ordered without guilt and enjoyed the other half for breakfast the next day!

I love the recipes and discussing the ones I like with other people in the group. I also explore and try out new recipes, which is fantastic!

I still find it miraculous that my attitude towards food and eating has completely changed in such a short space of time.

“My blood sugar levels are now in the pre-diabetes range!”

In addition to weight loss, the most important thing that has happened to me is the improvement in my blood sugar readings. Typically, when I would have my 6 monthly checks on my blood glucose readings, it would be 54 – 66. Often I could tell the medical professionals were worried about me, particularly when it was near the upper end.

I began to notice about 5 weeks in that my daily blood sugar readings were lower. I was able to reduce my daily insulin by 2 units. It has never been so low!

When I spoke to my diabetes nurse at my 6 monthly check-up she sounded really concerned because my reading at 46 was so ‘low’ as she called it. She asked if I was eating enough carbs? Was I taking my insulin regularly? I said yes to both questions and explained that I was following a new eating plan. I don’t think she believed me, as since my diabetes diagnosis I have always been on the concerning end.

My current blood sugar reading puts me in the pre-diabetes range, which I am extremely happy about! I suspect that in a year from now I could easily be in the healthy (normal) range of readings.

I am assuming it will take another year to lose my excess weight. I have lost 1st 2lbs and still have quite a few stone to lose. However, unlike when I was on previous diets, I am quite happy for it to come off slowly. I am changing my habits and the longer it takes, the more permanent it will become.

My advice to others looking to join the programme

If you are thinking about trying Second Nature, I highly recommend it! Especially if you have been dealing with challenges around losing weight for a long time. I love the support of the peer group and the health coach on the app. In fact, I have developed a couple of friendships with other women in my group.

The monthly fee is more than enough value for money. I used to spend more than that each month on takeaways!

Lisa: “It has been utterly life changing”

Andrew: “I can now walk around without getting out of breath”

Colin: “Since starting SN, everything about my health has improved!”