Julie: “I am stronger, fitter and happier in myself” 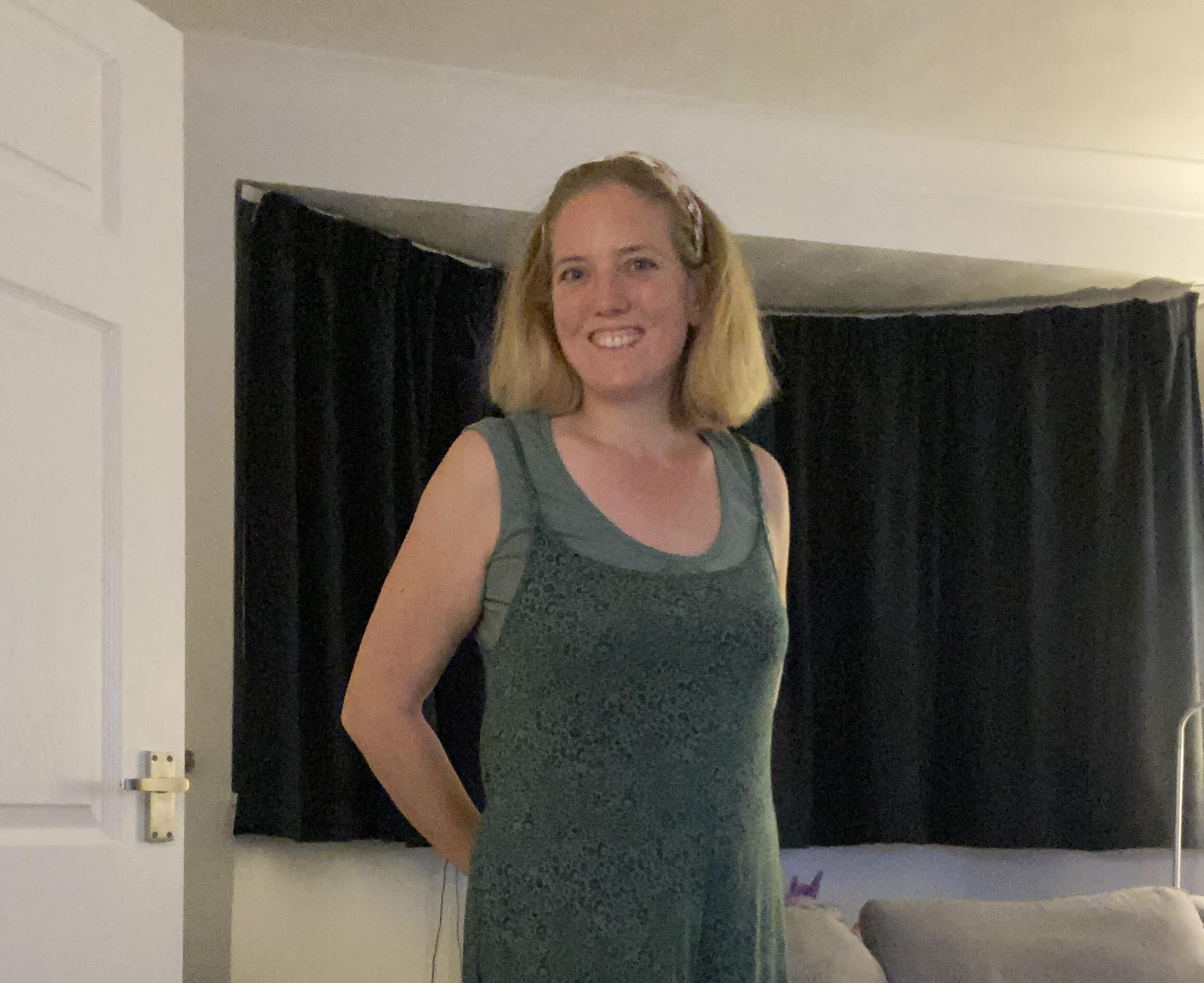 Julie joined the Second Nature programme to help improve her chances of falling pregnant. After a successful round of IVF, Julie took a break from the programme and re-joined at the end of her maternity leave. She is now healthier and happier than ever and has noticed a significant change in her mindset and relationship with food!

I’m Julie. I’m 43 years old, a civil servant and married to Rich. Together we have two beautiful girls, who are 3 and 1.

I’ve never had a stable weight. I always felt like although it was fairly easy to lose weight if I put effort into it, I always gained it easily too. My normal situation was to gradually put on weight unless I dieted, which wasn’t fun.

Starting a family was my motivation to lose weight

I had to lose weight to get pregnant the first time. We needed IVF and the NHS support was only available to us if I had a healthy BMI. I did that by myself but it felt like a one time fix; restricting myself to get to a goal short term. We were really lucky that the IVF then worked first time for us.

I first joined Ourpath (as Second Nature was called then) in 2018. I’d given birth to my eldest daughter in October 2017 and was pleased that I’d dropped most of the weight I’d gained in pregnancy by the time I went back to work in 2018. Unfortunately, the change from being active all the time looking after a baby to sitting behind a desk meant I gained weight.

When we decided we wanted a second baby and tried IVF again in 2018, I was a lot heavier. The IVF failed twice. After discussing with our consultant, we agreed it might help to lose some weight. I also wanted to feel healthier and more in control of my body. Whilst I was motivated, I decided I needed some extra help.

I researched and came across Second Nature. It really stood out to me as having clear reasons behind the actions you take. I was also after a lifestyle change, not a quick fix.

“With Second Nature, I feel like I’m exploring new food and don’t feel restricted at all!”

Since joining the programme, my eating doesn’t feel restricted. I’ve realised how much I love full-fat yoghurt (and how awful no-fat yoghurts taste). The recipes are so good my husband also enjoys them, rather than me eating separate meals. It feels like exploring new food and I don’t feel restricted at all.

I also had the courage to approach a Bootcamp instructor and ask to join the group. I would never have done that before! Whilst I’ve always been fairly active playing netball, I now understand the benefit of HIIT and it’s very much a regular part of my life.

During my first round of the programme, I lost the weight, felt healthier and happier and was really pleased to find that the next round of IVF was successful! Very late on in my pregnancy, I was diagnosed with gestational diabetes. I was told this is caused by hormones but can make you more at risk of type 2 diabetes later in life. Whilst I couldn’t be on the programme, I used the habits and principles to support my eating and was able to manage my diabetes through diet only.

I then rejoined the Core programme at the end of my maternity leave. I had been really active again during maternity leave but now I wanted to set myself on a stable path that didn’t involve weight fluctuations after I lost the initial weight.

“I’m stronger, fitter and happier in myself. Whilst my body has totally changed after having two children, I’m more comfortable in it and hopefully a good role model to my girls”

I’ve recently finished the Core programme and have just joined Reboot. I’m really happy to say that it’s changed my mindset about food and so much more. I have a little more weight to lose to get me to where I want to be. However, this is happening as a side effect of the positive choices I’m making, rather than as the aim alone.

I’m stronger, fitter and happier in myself. Whilst my body has totally changed after having two children, I’m more comfortable in it and hopefully a good role model to my girls.