Fiona: “I have reached my goal, I am feeling much fitter!” 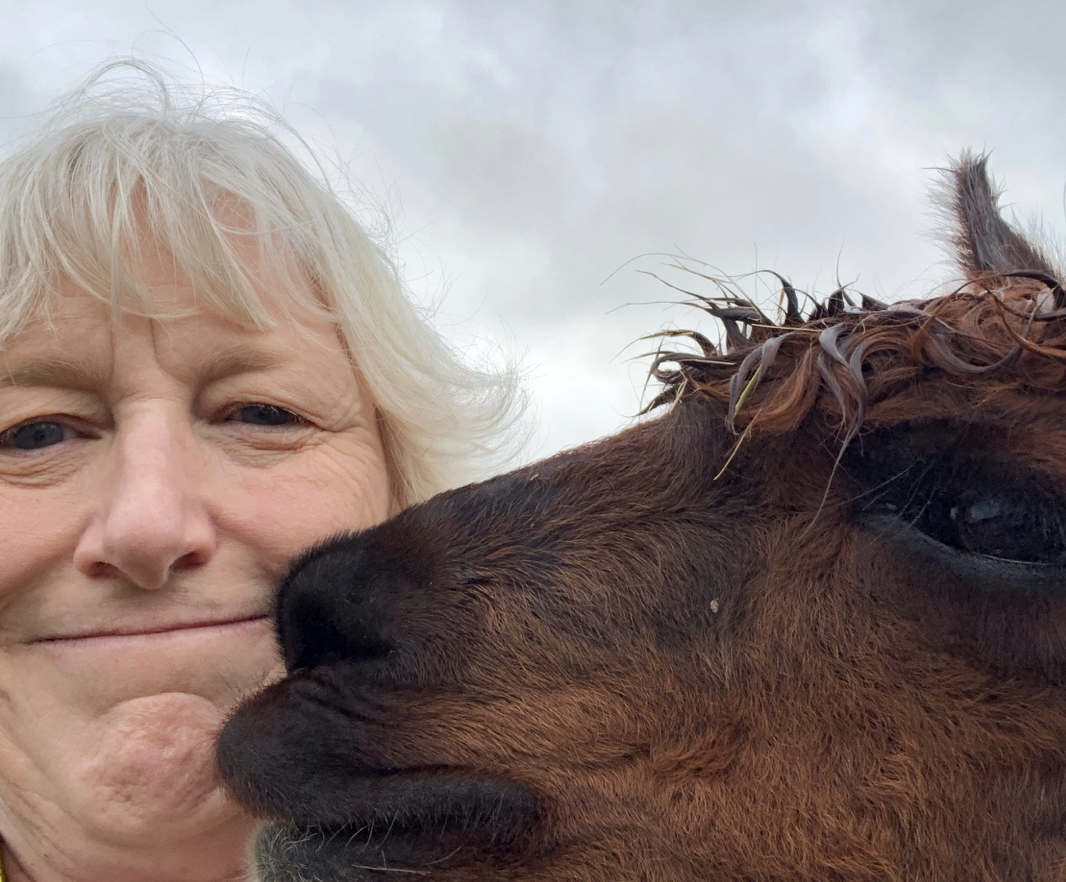 Following a struggle on a long walk with some friends, Fiona realised that her fitness levels were not where she wanted them to be. Spurred on by this, and her daughter’s upcoming wedding, Fiona committed to a change through Second Nature and is now feeling much fitter, sleeping better, and has also experienced reduced anxiety!

Two of life’s ‘rites of passage’ prompted me into searching for a weight-loss and lifestyle programme to follow. Firstly, I was given notice of redundancy from my job. I had been considering retirement in the next year or so and was aware that cuts to the workforce were in the pipeline but the mix of emotions it generated in me was a surprise. Secondly, my daughter announced that she was getting married in October 2019, so there was the prospect of being Mother of the Bride!

I embarked on the Second Nature programme in early August, as soon as my Health Box arrived. I had no time to waste with the wedding less than 3 months away! As I began the programme I was not the heaviest I had ever been, but I was dissatisfied with the way I looked in my leaving party photos and I was also concerned about my fitness levels.

I had inadvertently ended up on a 9-mile ‘yomp’ (much of it uphill) earlier in the year when myself and a couple of friends took a wrong turn on a country walk. I really struggled with the hill walking compared to them. The big lifestyle change of retirement made me feel anxious and I was sometimes sleeping fitfully and lying awake with thoughts swirling in my head.

I especially wanted a programme where I would be part of a group, a bit of, let’s say ‘comparison’ always helps me along, and there was also a health coach to answer questions and offer advice.

Going back to her roots

I read through the handbook and set up the app on my phone. I think I might have had a bit of an advantage as I have always cooked a majority of meals from scratch. My mother-in-law was Italian and a magnificent cook and housekeeper so I had learnt a great deal from her about food prep and keeping a stocked store cupboard. Back in the day, ready meals were expensive so it made economic sense to cook for ourselves. The Second Nature handbook and recipes still had a lot of information to offer in regard to the proportions of fats, proteins, and carbs to consume and I began trying the recipes straight away.

Since being on the Second Nature programme I have reached my target weight within the 12 weeks (6kgs lost so far!) and I am feeling much fitter. This will be partly due to not being sat at an office desk all day, but I have upgraded my Fitbit and am enjoying setting a reaching more activity goals. The extra activity has contributed to better sleep patterns and less anxiety. I’ve started volunteering at our local urban farm for a day a week and can easily walk 10 miles around the farm – interspersed with shovelling and wheeling barrows back and forth – I come home deliciously tired after a day well spent.

I have read and contemplated upon on the articles and I find them all interesting, but I am aware not all of the suggested directions they would have me go in are for me. This is not a problem – I consider they are there to raise my awareness of the different paths one might follow to well-being. That’s what I like most about Second Nature; the advice, information, and support are offered to you to take what suits you.

An approach to eating that is sustainable

Nothing is ‘forbidden’, the recipes are delicious and designed to satisfy the appetite. The dietary approach is achievable and possible to sustain over time. Straying off the path from time to time is expected – either by accident or design – enjoy the indulgence mindfully and then climb back on the path and carry on!

The wedding has now happened – it all went well and I’ve had my Mother of the Bride moment, but I shall carry on. I have a new weight goal I’m working on and 1 more week before I transfer onto the next phase of the programme along with some of my friends from the chat group!

Enid: “The end result is well worth it!”

Rosie: “The best thing that has happened to me in over 20 years”